VIP industry badges to Comic-Con 2022 in San Diego are on sale now! 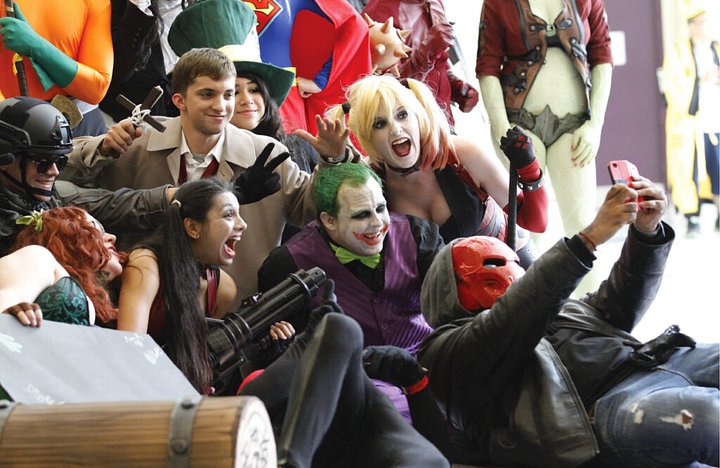 Get your 2022 San Diego Comic Con tickets for the Ultimate VIP Experience. San Diego Comic Con International is one of the biggest Comic Conventions ever, and the after parties are as good as the show! What started as a comic book convention in the smoky 1970s has mushroomed into the “largest convention of its kind in the world,” according to Forbes magazine. It’s like Revenge of the Nerds meets Breaking Bad in some sort of comic alternative universe. It’s not just a comic book convention, but it’s THE comic book convention celebrating all things related to comics like films and video games based on comics as well as the authors and artists who made comic books the mainstream entertainment option that they have become. 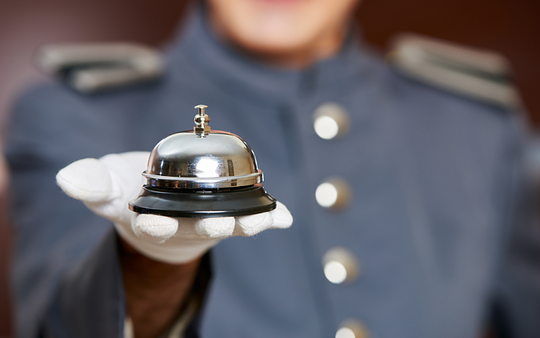 Apply for one of our 7 Tier Membership. Click "Join Now" above to see options and apply.

Please supply the following information for your inquiry and we’ll be in touch.